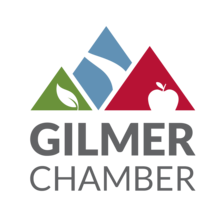 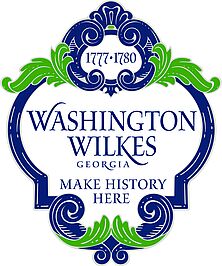 They call this the Golden Age of television. Never before have viewers had so many choices – and actors, producers, and other professionals—so many opportunities for work.

The choices are not limited to network shows and movies on the small screen (which is also getting bigger). The ways in which viewers consume content has taken on a dizzying variety. Today, you can watch your favorite episodic drama or sporting event on a smartphone or tablet, as well as a TV. Click here to read more.

Civilization has relied on gadgets in one form or another for much of its existence. As early as the eleventh century, the compass was being used to navigate unexplored lands and guiding adventures on the high sea. Fast-forward to the grand advances of the twentieth-century and you have the first calculator released in 1961, followed by the digital watch in 1970, the personal computer in 1975, the Walkman in 1979, the cellphone in 1993, and the first commercial digital camera in 1990. Then, in the twenty first century, Garmin rolled out the GPS and Apple introduced the iPod, completely revolutionizing the way we purchase and listen to music. The gadget world was consistently on a fast trajectory of technological advancements, until one invention came along and surpassed them all. In 2007, Apple released the iPhone and it quickly became the nail in the gadget coffin. To read more about the Smartphone frenzy, click here.

Information at your Fingertips

Top websites every Georgian should know...

To learn more about and to read introductions to these websites, click here. 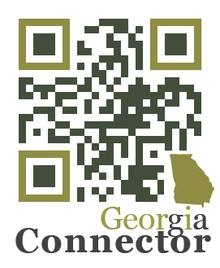 The thrill of the hunt with QR Codes...

Have you seen those funny black and white squares that seem to be popping up all over? They’re in ads, on signs, on posters, labels, magazines, books, at museums, stores and restaurants. They are QR Codes, a cousin to the barcodes that appear on most every product we buy.  To learn more about QR Codes, click here.